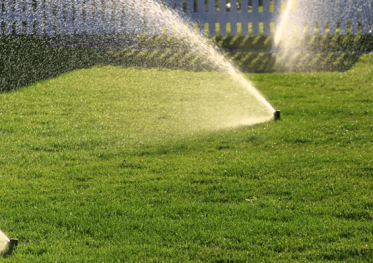 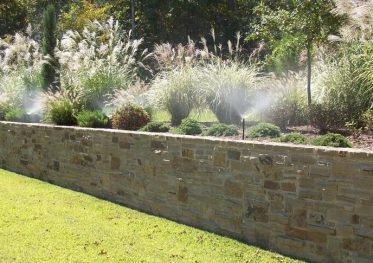 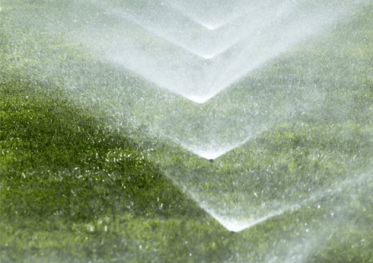 We use smart and efficient systems that provide you with savings.

Irrigation systems have come a long way since we first began installing them in 1951. At every turn, Petty’s has remained ahead of the curve, installing the most efficient sprinkler systems on the market. This is especially critical now, as Texas is already the second largest state by population. Combine a large, quickly expanding population with heat and frequent drought, and you can see why an efficient system is important. So that begs the question, how does Petty’s deal with the challenges of meeting the demands of landscape irrigation while reducing water waste?

Use Petty’s for your irrigation needs!